This was a historic week for Italy. Elections were held over a two day period, from February 24-25 (more on that later), while the Pope formally stepped down on Thursday.

Here in Venice, after going out every night during orientation week to the bars, we finally got down to business and had classes for the first time this week. We only have class four days a week (Monday-Thursday) and thus have a three day weekend every week. The point of this paragraph is to make you, the reader, extremely jealous. Get at me, brah.

Last Friday, a bunch of us went to a Communist bar. Hopefully that doesn’t draw the attention of the CIA, which openly admits to funding the anti-communist parties in the 1947 Italian election (the KGB did the same thing, albeit with the Italian Communist Party, so it's even). In case you were wondering, and to echo what was said countless times at the McCarthy hearings, no, I am not a Communist.

The bar was a pretty cool experience, actually. It was a 3 Euro cover charge (il coperto) to get in, and 4.50 Euro for a pint of beer. You would think that Communists wouldn’t believe in charging for anything, but you did get the 50 Eurocents back on the beer if you returned the glass. The posters on the walls were fascinating and while I disagreed politically with many of them, there were a few that I would hang up back home (Push Bush Out!).

A band was playing, made up of a saxophonist, two guitarists and a drummer. As someone with an ear for musicality (I play four instruments, including sax), it was probably the worst excuse for music that I have ever heard in my life. It was basically a free-for-all, with each member of the “band” playing whatever the hell they wanted without respect for any sense of rhythm and without regard for what the others were playing.

The sax player, although I sensed that some talent was there, sounded like a kid who got his first instrument blasting away at piercing high notes. The bass was ridiculously overpowering and the drummer wasn’t even playing a coherent beat. For some reason, people clapped at the end. I’m not sure whether or not they were clapping because it’s what European Communists listen to nowadays, or that they were just being polite. I don’t think Marx or Lenin would have been too impressed. I couldn’t stand the travesty that was assaulting my ears for too much longer and was beginning to wonder if the bar was wiretapped by the CIA.  Before I left, I spoke to several patrons of the bar about the election. These barflies probably weren’t Communists, but definitely leaned left (just to clear things up, Europe's left-right spectrum is much wider than America's, with the parliamentary, proportional representation system allowing fringe extremist parties to have more of a voice). All of the people I spoke with were supporting Pier Luigi Bersani for Prime Minister, he is a former Communist who was running on a left-center coalition ticket.

Bersani and his party ended up winning the election with almost 40 percent of the vote, but Berlusconi on the center-right came in close second.

In third place was the comedian Beppe Grillo of the Five Star Movement, which advocates direct democracy through internet voting, kicking out all professional politicians from office and essentially abolishing the current political system. Grillo in a nutshell is like if Jon Stewart or Stephen Colbert was the nominee for Americans Elect and brought on board a ton of fans and donors.

But here is where things get interesting: while Bersani has enough support in the House of Deputies (the Italian Parliament’s lower house), no one won control of the Senate. Berlusconi attempted to form an alliance with Bersani, but was rebuffed. Then Bersani tried to court Grillo, but failed. Such are the pitfalls of Italian government and Italy could very well see another election in six months to see who controls the Senate.

Then again, Italian politics are something of a laughingstock to begin with. With candidates like Berlusconi (a media mogul and the owner of AC Milan, but a complete caricature who had to resign as Prime Minister last time around following a sex scandal with an underage girl) and Grillo (a comedian by trade who was convicted of involuntary manslaughter as a result of a car accident back in 1980), it’s hard to take the elections seriously. However ridiculous they may seem, it's important to remember that these elections have ripple effects throughout Europe and the rest of the world. 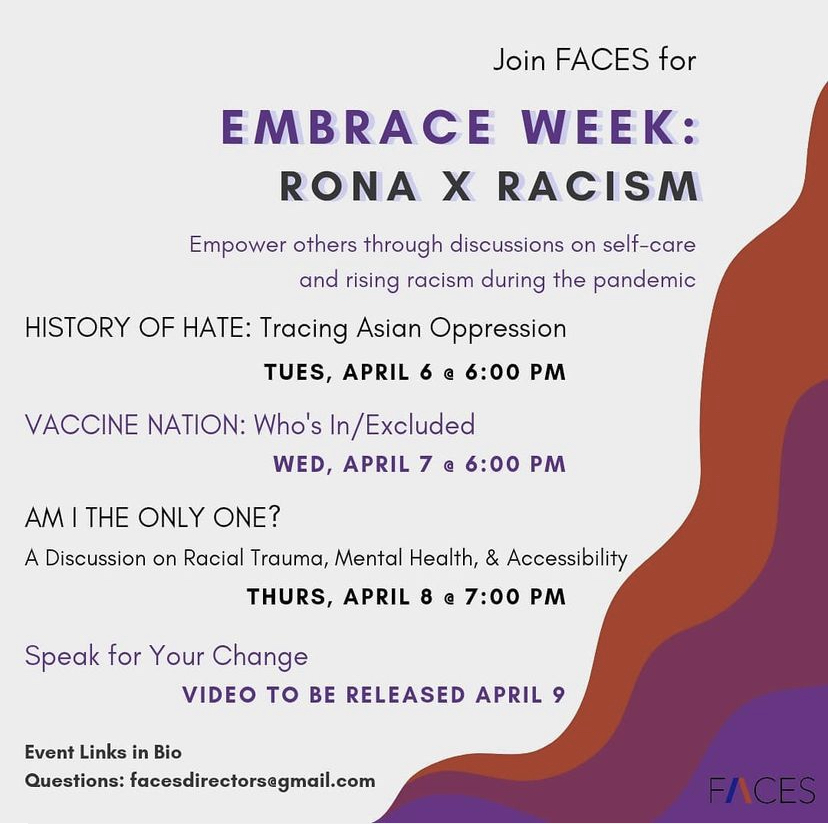